11 days – I had: proper rest and family love in Zurich, a perfect host in Basel,  a terrifying night of camping in Villersexel, a last-moment and luxurious camping in Langres, a train in Troyes, my friends in Paris, before-the-flight stress in Charles de Gaulle Airport, 20 minutes in Iceland, 2 hours under captivity in Boston Logan Airport, heavy rain and finally peaceful, warm, feeling-like-home environment in Boston. 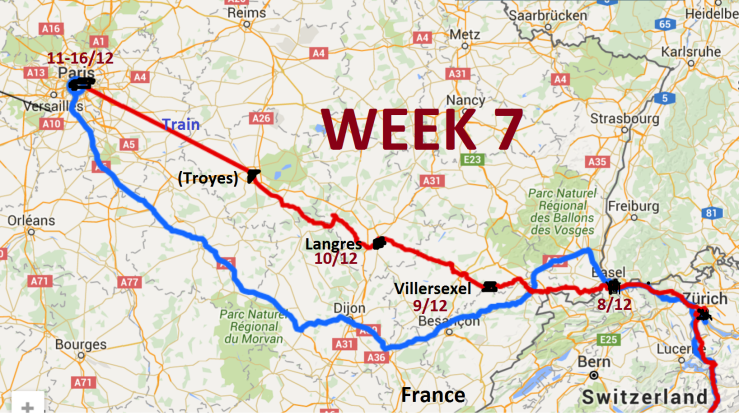 Let the video tell the story.

So yes, from a point and then I knew that the 230 km was unrealistic. I started not feeling really comfortable with the (dark + fog + 1 lane = dangerous) equation, so a beautiful and full of leaves spot by the road seemed the ideal place to camp. When I was setting up my tent I started listening to owls and I saw one little squirrel. I enjoyed it at that moment but also I was really attentive to any other creature because I didn’t want any surprises and it was dark already. The thing is…. I woke up in the middle of the night out of very loud animal cries… I know it wasn’t something small, it wasn’t familiar and it wasn’t very close. It was somewhere around… I have never been more frightened in my life and I don’t ever want to find myself in a similar occurrence… (Now I was typing these words I got really curious to find out what animal was that. The sound was very similar to this  one………..) I was thinking what should I do.. Should I leave?  (It was very difficult to pack everything fast in cold and dark, so I just stayed there). I started praying and soon enough I slept again… I saw in my dream my godfather… reassuring me that everything is ok and I shouldn’t be worried… I woke up again and again but I was feeling like this issue is arranged. Thanks none 🙂

At my first day in France a very touching incident took place. I was standing by the road, looking at my gps where should I go. At some point a car came by me with a French couple that insisted on helping me find my way. They indeed took me from a “secret” road that saved me 4 km, but this was nothing. They stepped aside right before we separate so we meet each other properly. After telling them about my trip the French lady went into the car, came out, and gave me 40 euros and a chocolate bar!!! While I refused to accept them, she just forced her hand into my pocket! Merci beaucoup Gerard and Sndrine!

And now the 11th of December. A very special day that I woke up very cheerful…! (yes, this is how the time passes when you are alone for so many hours)

I finally got to Troyes and took the Train to Paris. I paid 27 euros for 1 and a half hour trip without a special for the bike… But hey, I am having a folding bike (see below)!

To sum up, in 4 days I had 462 km in 26 hours. Everyday it was getting a lot more difficult and the last day, even from the very first miles, I had sore legs totally unwilling to turn the pedal.. All of this, thought, had soon been forgotten, as I rode out of the train station, down to Paris neighborhood called Marais. From the very beginning Paris seemed to be very vibrant, alive. I fell in love in 10 minutes and the smile couldn’t leave from my face. It stuck there even more when I met my lovely friends George and Dafne (who came from Greece), and Rania, Georgina, Nefeli, and Mr. Konstantinos Anagnostou (who came from London). We had 3 wonderful days together!!!!

I could write a book in regard to our time in Paris, but since “a picture is worth a thousand words”, I ‘ll opt for creating a gallery that’s way less time-consuming 😉

And now, two words in regard to my last day in Europe and the first day in the USA.
“I always wanted more hours in a day so I don’t need to choose between sleeping and other cool stuff. Well, yesterday (17/12/2015 was the l o n g e s t day of my life! Literally, I traveled in time and space! Left at 16:00 from Keflavik airport (in Iceland), and reached Boston at 17:00, after a 6 hours flight! Woke up at 07:00 in Paris and slept at 08:00 (in Paris time) in Boston! Well, a 25hour adventure! Send cards by post / take the huge box with the bike at the airport / fly to Iceland / fly to Boston / leave the airport 5 hours after landing (kept in the U.S. customs and border protection + re-assemble the bike / ride from the airport to Boston in rain and no maps and highways (took a train to avoid them)/ Woohoo!

Packing up the bike!

In the very morning, what I had not put into the box I take it in my backpack. But everyone in the room was asleep, so I needed to take them outside and properly arrange them in the bag.. 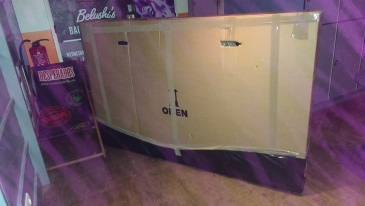 Packing like a pro (I was saying to myself….

…until I reach the metro station (never happened)

Boarding time.. What a relief! 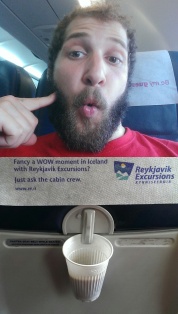 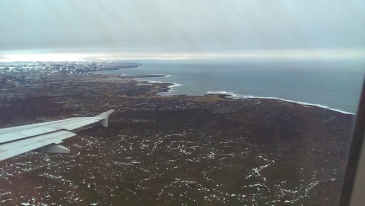 …I just can’t hide it

Yes… I didn’t tell you that my camera stopped working… 😦 You can turn it on and all the indications are on the led screen and everything seems to be OK apart from the fact that it just shows black on the screen, and it takes only plain black photos… Error E32…

So, here is the last pictures from my amazing camera. Accompanied by pictures shot by Dafne and George, with their own cameras. 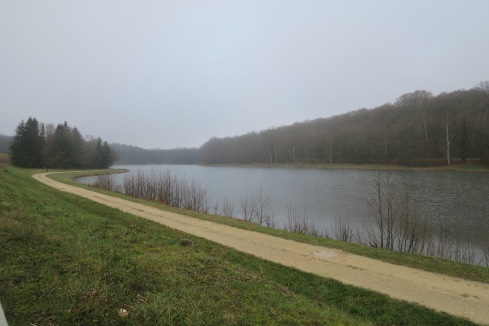 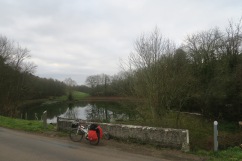 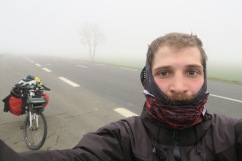 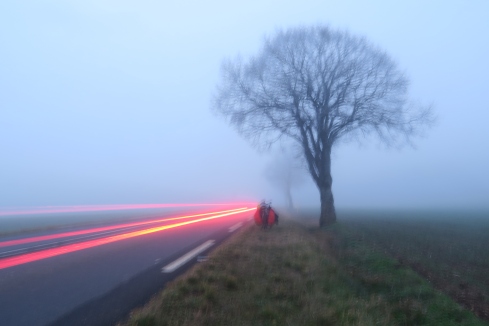 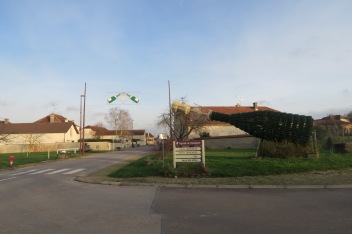 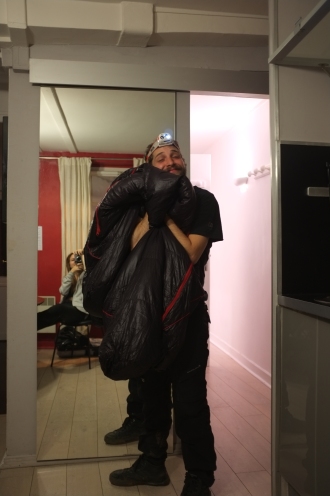 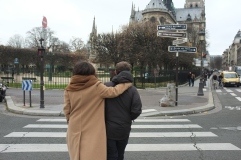 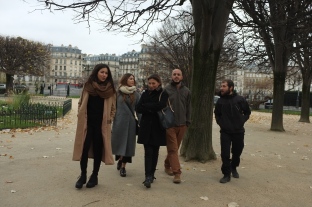 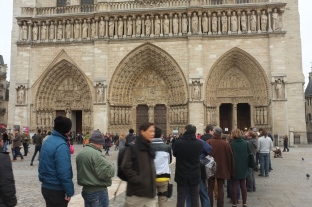 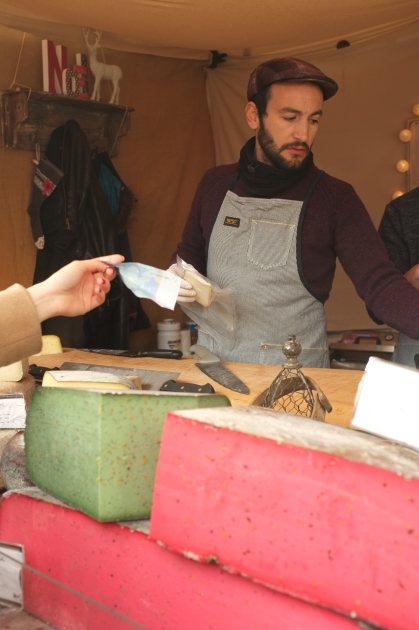 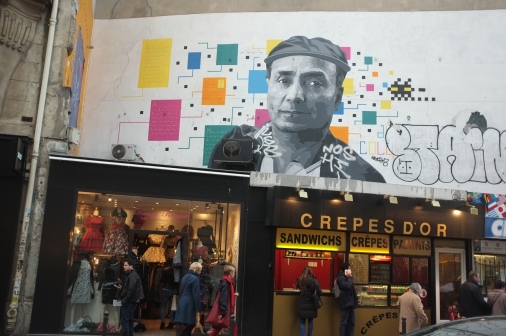 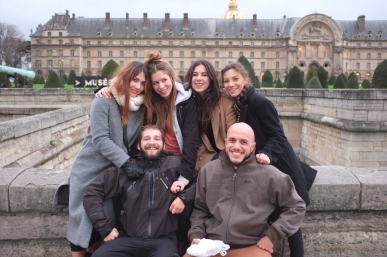 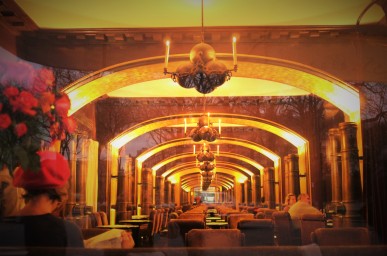 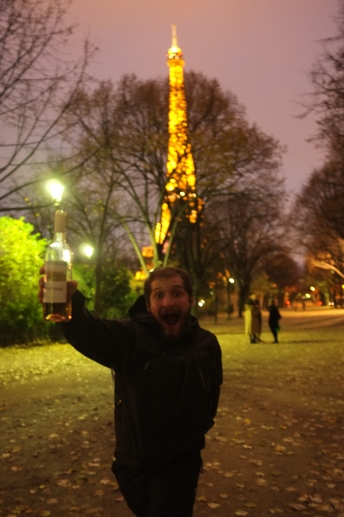 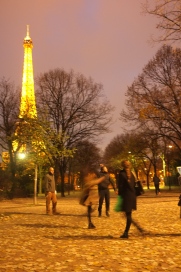 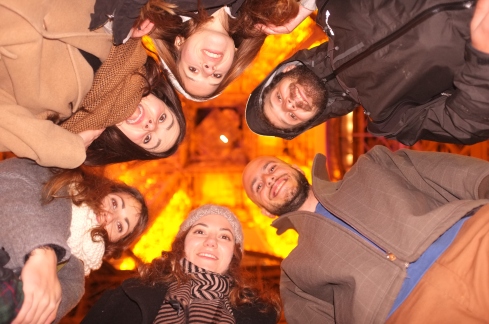 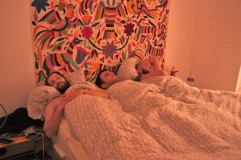 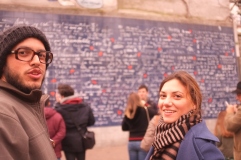 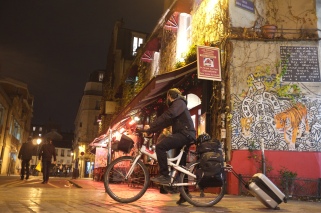 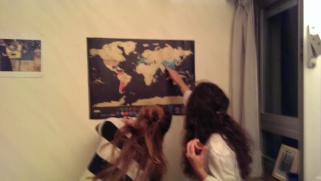 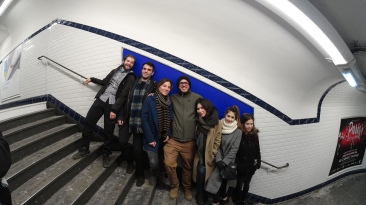 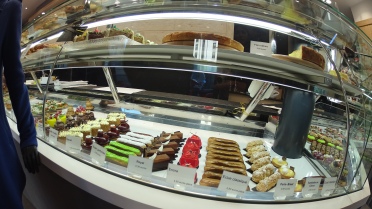 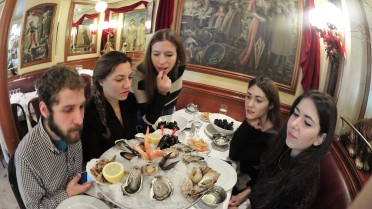